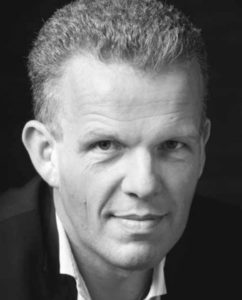 Cyril Widdershoven is a veteran global energy market expert and founder of Verocy. He holds several advisory positions at various international think tanks and Western energy firms. Dr. Widdershoven, with his regional expertise in Africa and the Middle East, oversees the Mediterranean Energy Political Risk Consultancy. Across the MENA region, he has been heavily involved in the oil and gas sectors throughout his career, holding positions at Capgemini Consulting (Principal Consultant Centre of Excellence Oil and Gas International (Calgary, Canada), Deloitte Financial Advisory Services (Senior Manager, Oil & Gas), and as Senior Financial Analyst Oil & Gas Sector FDA, where he managed and advised the oil and gas department on equity and bond markets.

Dr. Widdershoven has led energy publications, including North Africa Oil and Gas Magazine (now called Petroleum Africa), the Middle East Oil Gas Newsletter and Africa Oil Newsletter at Newsbase (UK). Over the span of several decades he has lived and worked in Egypt, Lebanon, Jordan, Sudan, Iraq, and the UAE, and also taken on extended projects for clients in Oman, Iran, Syria, Tunisia, and Turkey. Dr. Widdershoven earned his post graduate degrees at King’s College, University of London, Department of War Studies, and an M.A. in Middle East Studies at the University of Nijmegen, Netherlands. 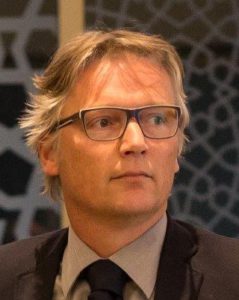 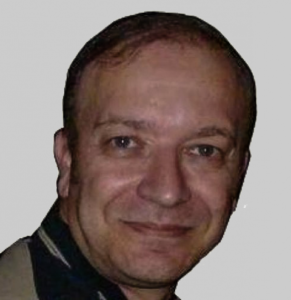 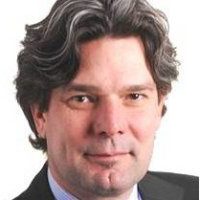 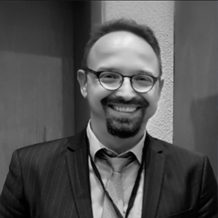 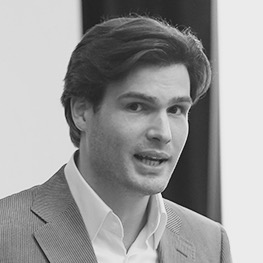 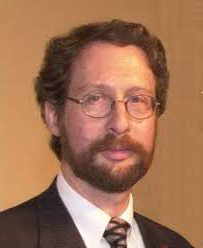 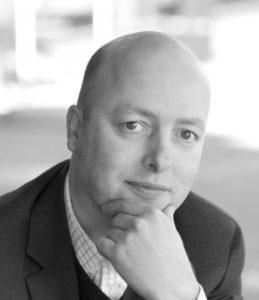 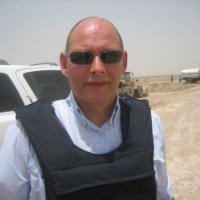 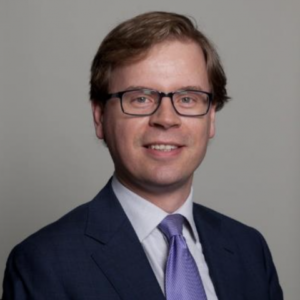 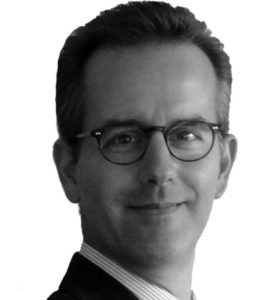 READ MORE
Close Menu
We use cookies to ensure that we give you the best experience on our website. If you continue to use this site we will assume that you are happy with it.I ACCEPTOur Policy