After Israel, Saudi Arabia has long been considered to be the United States' greatest ally in the Middle East, a fact evidenced by long-standing Saudi-U.S. joint policies such as the petrodollar system, weapons deals, and Saudi support for broader U.S. geopolitical goals in the region. However, this foundational relationship of U.S. 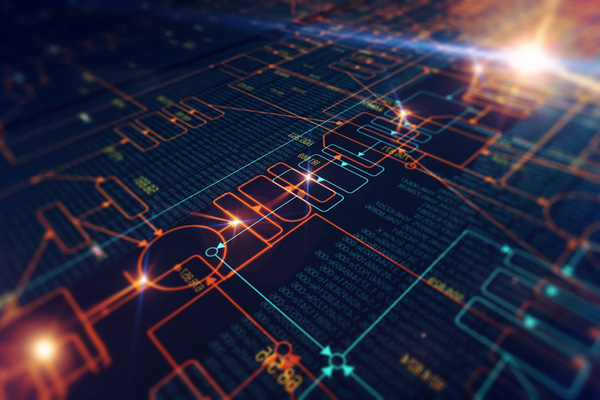 The ongoing discussion in the OPEC oil cartel, to meet for a new production cut discussion on December 1 2020 in Vienna, Austria, is not looking to be a boost...

Oil is the most traded commodity! Oil derived products are woven into our society and companies and countries rely on its availability and income. Global oil markets are heading towards... 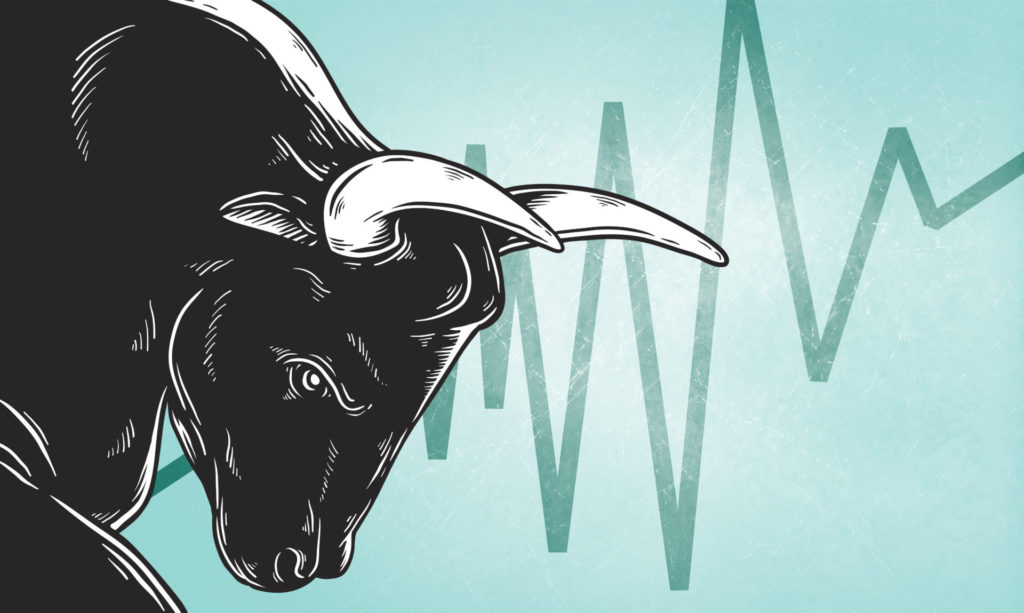 Is the Bull Ready to Run for Oil Prices?

Oil bulls appear ready to dig their hooves into the ground and charge following the latest price weakness in the commodity. This all bodes well for oil investors—long-term holders and...

Is the Bull Ready to Run for Oil Prices?

Opinions and CommentaryOther
/
Oil bulls appear ready to dig their hooves into the ground and charge following the latest price weakness in the commodity. This all...

Opinions and CommentaryOther
/
The international media’s blanket coverage of the COVID-19 pandemic was interrupted on Tuesday by breaking news about Lebanon becoming the first Arab country...

Oil Prices Likely To Spike But War Is Unlikely: Analysts

Opinions and Commentary
/
Just 24 hours after the United States had killed top Iranian commander Qassem Suleimani near Baghdad airport in Iraq, a convoy of Iranian-backed...

How the Gulf can win the US-China geopolitics game