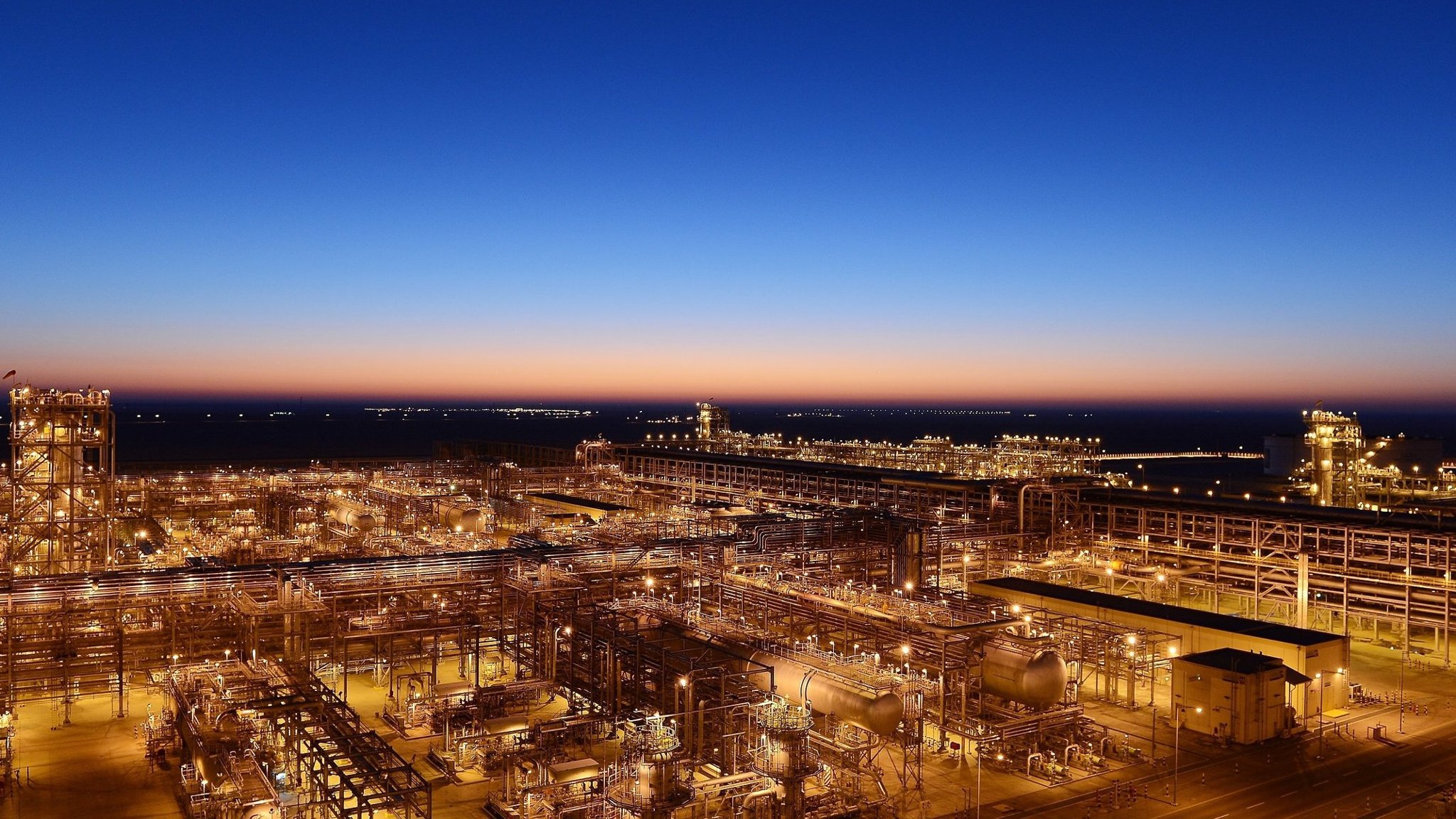 In a dramatic appearance, Saudi Minister of Finance, Mohammed Al Jadaan, stated that the Kingdom is going to take any measures necessary to counter the effects of the ongoing crisis. The Saudi government is going to take fiscal consolidation measures, remove subsidies and increase taxes and government fees. All of these measures are going to hit government spending and the country’s projected budget deficit.

More conservative spending patterns are an absolute must if Saudi Arabia is going to cover its growing fiscal deficit. But that is easier said than done as Saudi Arabia is facing several financial issues on that front. Firstly, its oil revenues have crashed. Secondly, its subsidies are still high. Thirdly, unemployment is set to increase as domestic spending falls. And finally, it is currently trying to diversify its economy away from oil, which is a very capital-intensive process. The most severe of these challenges is the oil revenue crash, which is projected to cut 50 percent of expected revenues in 2020.  Riyadh is facing some very difficult choices and will struggle to avoid a real financial crisis or emptying its foreign reserves. A new and sustainable fiscal and spending policy will be needed if Saudi Arabia is to maintain both its financial capabilities and its economic diversification process.

The economic diversification is needed not only to wean the country of its oil addiction but also to ensure domestic support for Crown Prince Mohammed bin Salman, who’s future is partly linked to the success of Vision 2030. By delaying Vision 2030 mega projects or canceling strategic investments in SMEs, education, and leisure, MBS is risking losing the support of younger Saudis.

At present, financial analysts are worried that the Kingdom is either heading towards a financial meltdown or that it will blow the entirety of its reserves as it attempts to counter the oil price collapse and COVID-19 impact. It needs to be understood, however, that Saudi Arabia is an entirely different entity to what it was in 2014 when it faced a crisis and blew around 30 percent of its $735 billion reserves. At present, even though the Kingdom is using its foreign reserves at a very fast rate, its holding reserves have barely been touched. Riyadh is using its access to financial markets to cover most of its budget deficit in the first quarter. Even Goldman Sachs has stated that the Saudi central bank’s reserves, down more than 100 billion riyals ($27 billion) in March alone, will stabilize soon. Goldman’s claim is supported by the statement of Mohammed Al-Jadaan that the kingdom will only draw down reserves by up to 120 billion riyals over the whole year. Last month’s drop of over 5 percent in the central bank’s net foreign assets brought the Saudi stockpile to just $464 billion, the lowest since 2011, according to data compiled by Bloomberg.

Saudi government spending needs to rationed, especially due to the oil revenues slump. Austerity is going to be needed but is going to threaten the very fabric of Saudi society. Much of the domestic support for the government of Saudi Arabia is based on revenue distribution to regional powerhouses, tribal structures and government salaries. A more strict fiscal strategy will have to include the removal of revenue disbursements to society, such as additional salary payments, high subsidy levels of energy, food and even less defense spending. All these measures will cause hardship that could threaten part of the Saudi royal power base.  At the same time, lower government spending will also tighten consumer spending and threaten price levels in equity and real estate. Financial hardship can already be seen in several main economic sectors, while the Saudi stock exchange Tadawul is also showing the effects. At the moment, the Tadawul is outperforming most other regional exchanges, but this is directly linked to the overwhelming impact of the Aramco listing, which is dwarfing all other Tadawul listings.

The fact that Saudi Basic Industries, the Saudi petrochemical giant, has reported that it is suspending new capital expenditure due to COVID-19 measures worldwide, is a warning some should be listening to. The oil-price slump and COVID-19-related lockdowns hammered demand for chemicals and pushed the company into a 950 million riyals loss ($253 million) in the first quarter. SABIC has also indicated that it expects the negative situation to continue through Q2 2020, with a potential prolonging to the end of 2020.  Riyadh will be hit hard by that if true, as SABIC is the 2nd largest Saudi entity. The Riyadh-based company reported a profit of 3.41 billion riyals in the same quarter of 2019.

While Saudi Arabia is not yet facing a financial bankruptcy or meltdown, there is a real possibility that it will face a crisis in 2020. The need to cut spending, hold on to foreign reserves, while not being forced to sell assets, may force Riyadh to consider cutting the Aramco dividend.

In March 2020 Saudi Aramco reiterated that it still intends to give at least $75 billion to shareholders this year. That statement was made before the COVID-19 global crisis hit. Having already announced capital expenditure cuts to bring it down to $25 billion and $30 billion in 2020, in comparison to $32.8 billion in 2019, Aramco is already losing some of its attraction. There are some indicators that Aramco will still need around $100 billion to meet its dividend and capex commitments alone. As the main source of Saudi Arabia’s income revenue, Aramco is pivotal to its future. With that in mind, a dividend cut is certainly not out of the question. In the light of Shell’s historical dividend cut decision and others, the world’s largest oil company could well follow suit. No Arab investor, especially not the main Saudi shareholders, will sell Aramco shares due to a missed dividend payout. Political considerations may well prevail over short-term financial gains in this case.

Whatever Aramco does in relation to its dividend will directly impact MBS’s future. A short-term gain could be on the mind of the young Saudi leader. But looking at MBS’s future and the financial needs of Saudi Arabia’s young population, his main backbone of power, it seems more sensible that investors take the brunt of the current crisis. Shares are risk-based financial products, cutting the dividend is just another risk. Without a stable financial situation in Saudi Arabia, MBS will be looking at a possible crisis that he may not be able to survive. It would arguably be more prudent for MBS to shock the world rather than his own population. Recent weeks have shown that power comes from within, not from Washington, Moscow, or Beijing. A historic dividend cut may well project power within Saudi Arabia rather than weakness.